The Every Student Succeeds Act (ESSA) was signed by President Obama on December 10, 2015, and represents good news for our nation’s schools. This bipartisan measure  reauthorizes the 50-year-old Elementary and Secondary Education Act (ESEA), the nation’s national education law and longstanding commitment to equal opportunity for all  students.

The new law builds on key areas of progress in recent years, made possible by the efforts of educators, communities, parents, and students across the country.

For example, today, high school graduation rates are at all-time highs. Dropout rates are at historic lows. And more students are going to college than ever before.  These achievements provide a firm foundation for further work to expand educational opportunity and improve student outcomes under ESSA.

The previous version of the law, the No Child Left Behind (NCLB) Act, was enacted in 2002. NCLB represented a significant step forward for our nation’s children in  many respects, particularly as it shined a light on where students were making progress and where they needed additional support, regardless of race, income, zip code,  disability, home language, or background. The law was scheduled for revision in 2007, and, over time, NCLB’s prescriptive requirements became increasingly unworkable for schools and educators. Recognizing this fact, in 2010, the Obama administration joined a call from educators and families to create a better law that focused on the  clear goal of fully preparing all students for success in college and careers.

Congress has now responded to that call.

The Every Student Succeeds Act reflects many of the priorities of this administration. 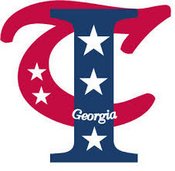 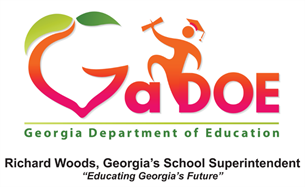 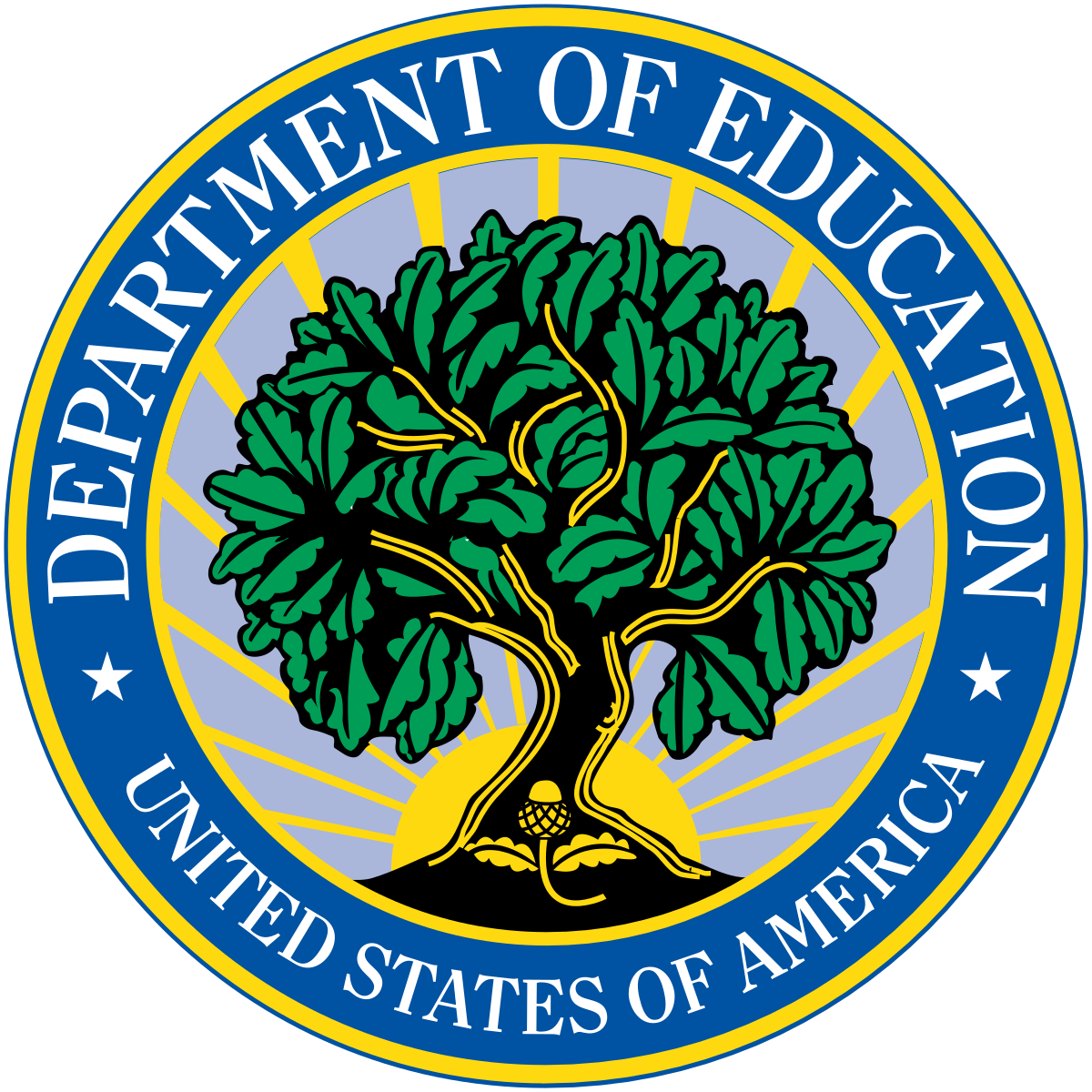